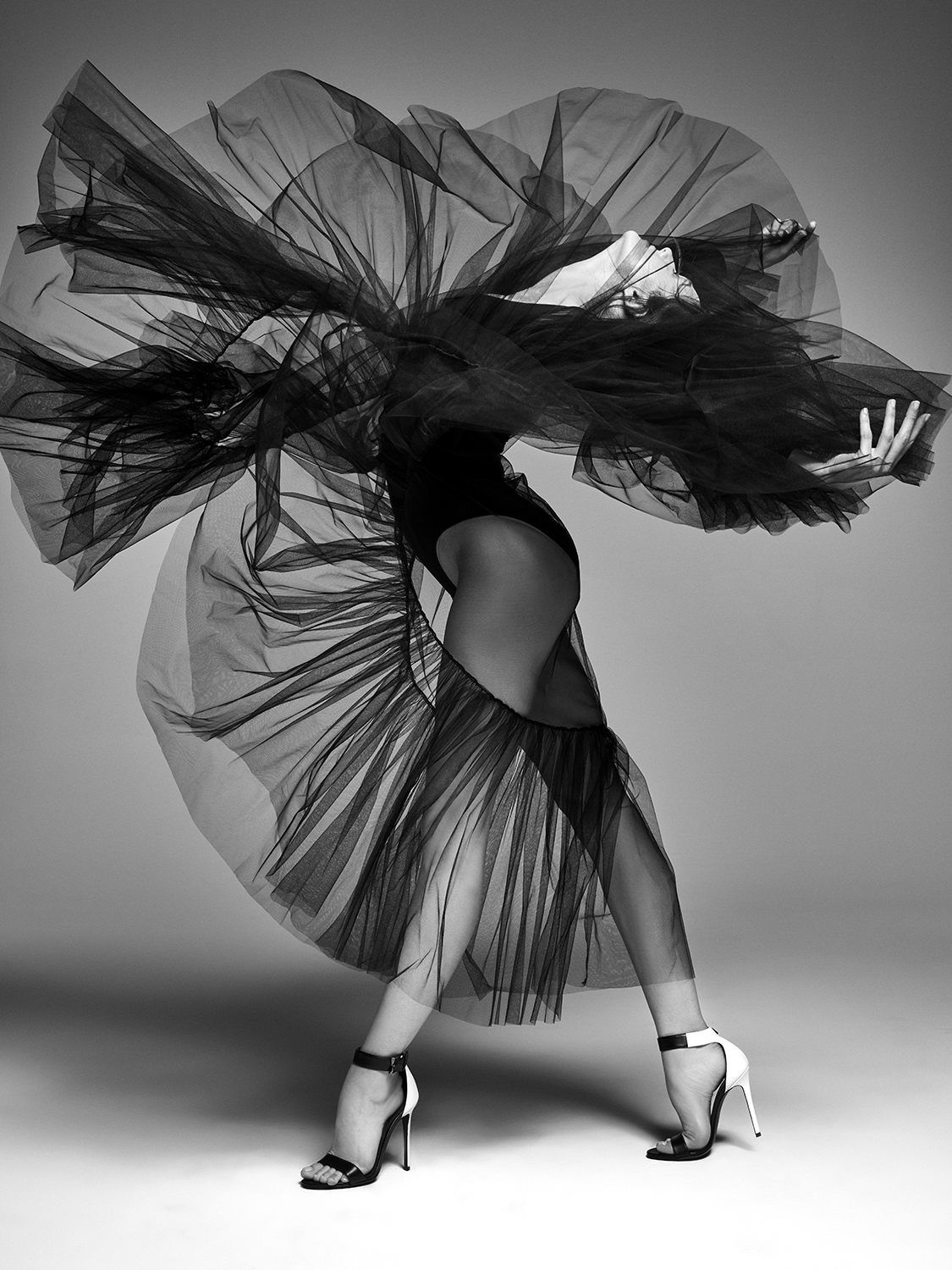 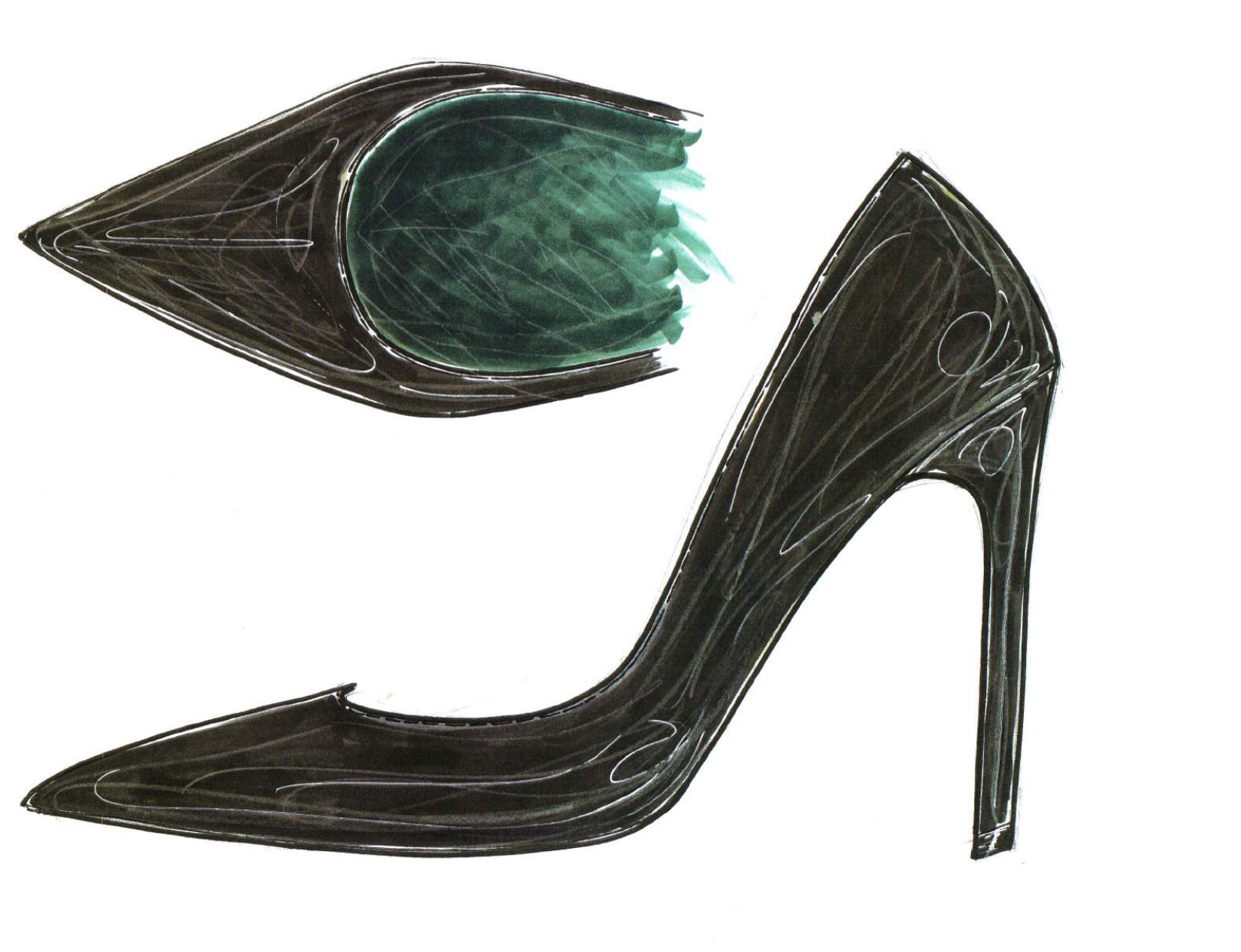 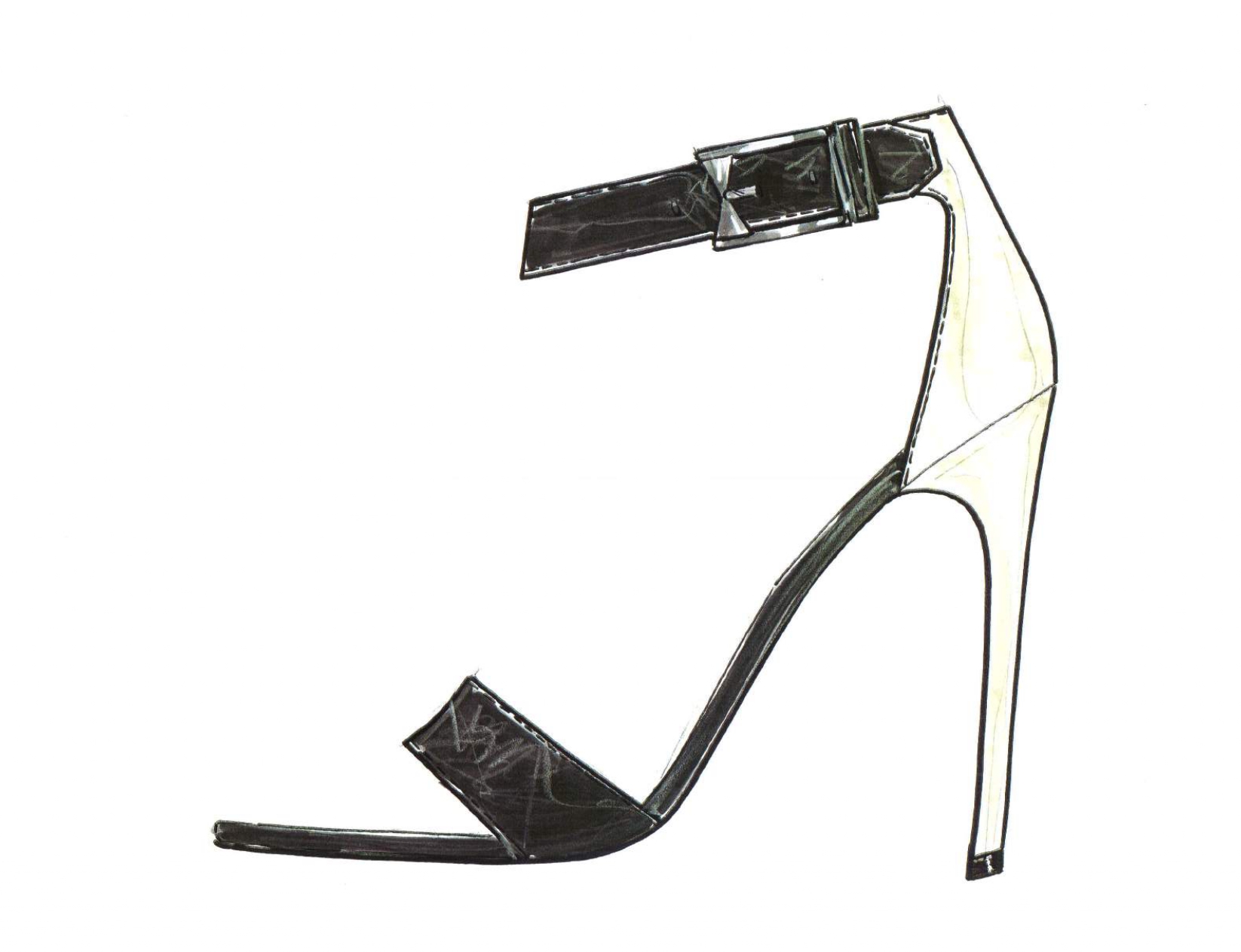 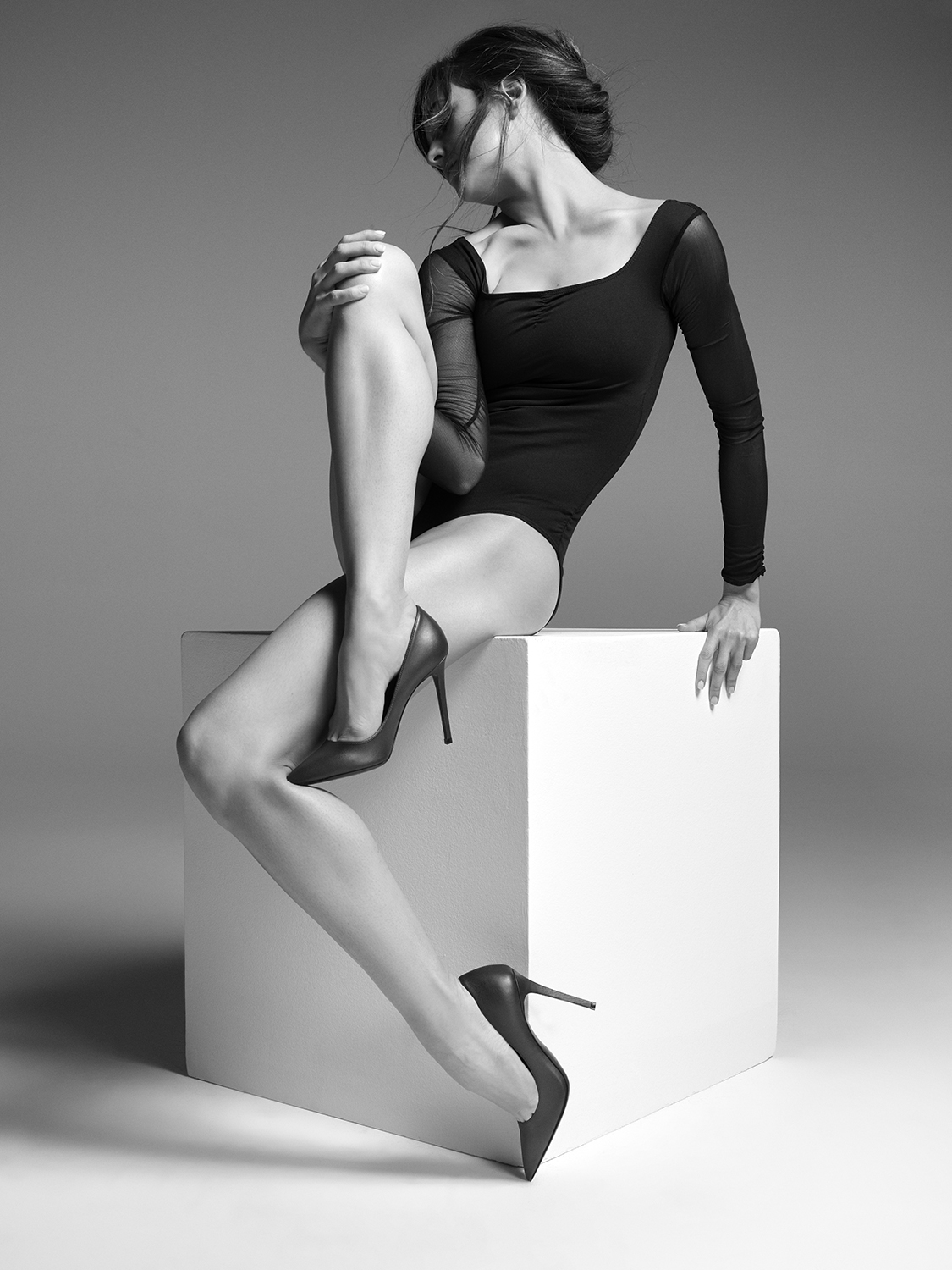 I am a Creative Footwear Designer Living and Working in NYC.

Mirco Scoccia is one of those lucky people who felt his true calling early in life. One could say his career was cobbled together from birth. Growing up in Fermo, Italy, Mirco’s family ran a 10-person shoe factory. Mirco was clearly drawn to the business and spent afternoons after school in the factory, learning business, patterns and cuts from his father and the old-school craftsmen he employed. He can’t recall the exact moment it hit him, but Mirco came to understand that luxury footwear design was his destiny.
‍
And success, perhaps inevitably, followed quickly. Upon graduation he attended the Design and Technical Footwear Academy in Fermo to round out his skills in the industry. The students’ final project at the Academy was a competition to sketch and produce a line of shoes. Mirco took home first prize, and his career was off and running. He took his first strides in the footwear world working with two Italian luxury shoe labels -- Fabi and Le Silla -- as designer and patternmaker for their women’s shoes.
‍
In 2005, Mirco took over as Senior Women’s Footwear Designer for one of the world’s premier luxury brands, Bottega Veneta, in Milan, working with famed Creative Director Tomas Maier until 2012. Mirco’s growing reputation brought him to New York City in 2012 when he took on the Creative Director role for men’s and women’s footwear at Belsaff, the British Heritage fashion brand. He moved on to Tory Burch, where he designed women’s mainline and runway collections for the American ready-to-wear lifestyle brand. Concurrently, he collaborated with Jill Stuart on her “Made in Italy” runaway shoe collections. Mirco worked at global lifestyle brand Cole Haan from 2015-2018, combining innovative research and feminine touches into its women's dress footwear. Currently, Mirco serves as Creative Director for luxury shoe brand M.Gemi for its “Made in Italy” men's and women's footwear lines.
‍
With more than two decades in the industry, Mirco has tremendous experience in footwear and is known for impeccable craftsmanship. His creative works include both luxury and lifestyle fashion and footwear worlds. During his career, Mirco has worked with some of the most talented stylists and fashion photographers, including Karl Templer, Tabitha Simmons, and Mark Seliger. His work has been featured in many of the most iconic fashion magazines worldwide, such as Vogue, Elle, Harper’s Bazaar, Marie Claire, Vanity Fair, In Style, W Magazine, Numero, and Figaro.
‍
For Mirco, inspiration is a daily discovery that originates from "traveling, art, dreams.”  Striking the perfect balance between his traditional “dolce vita” roots and the contemporary NYC urban aesthetic, Mirco creates stylish yet wearable footwear for the modern woman and man. His designs have a feel for minimalism with a dose of mature whimsy. He believes the most important thing is to be innovative and exciting, but never overwhelming. 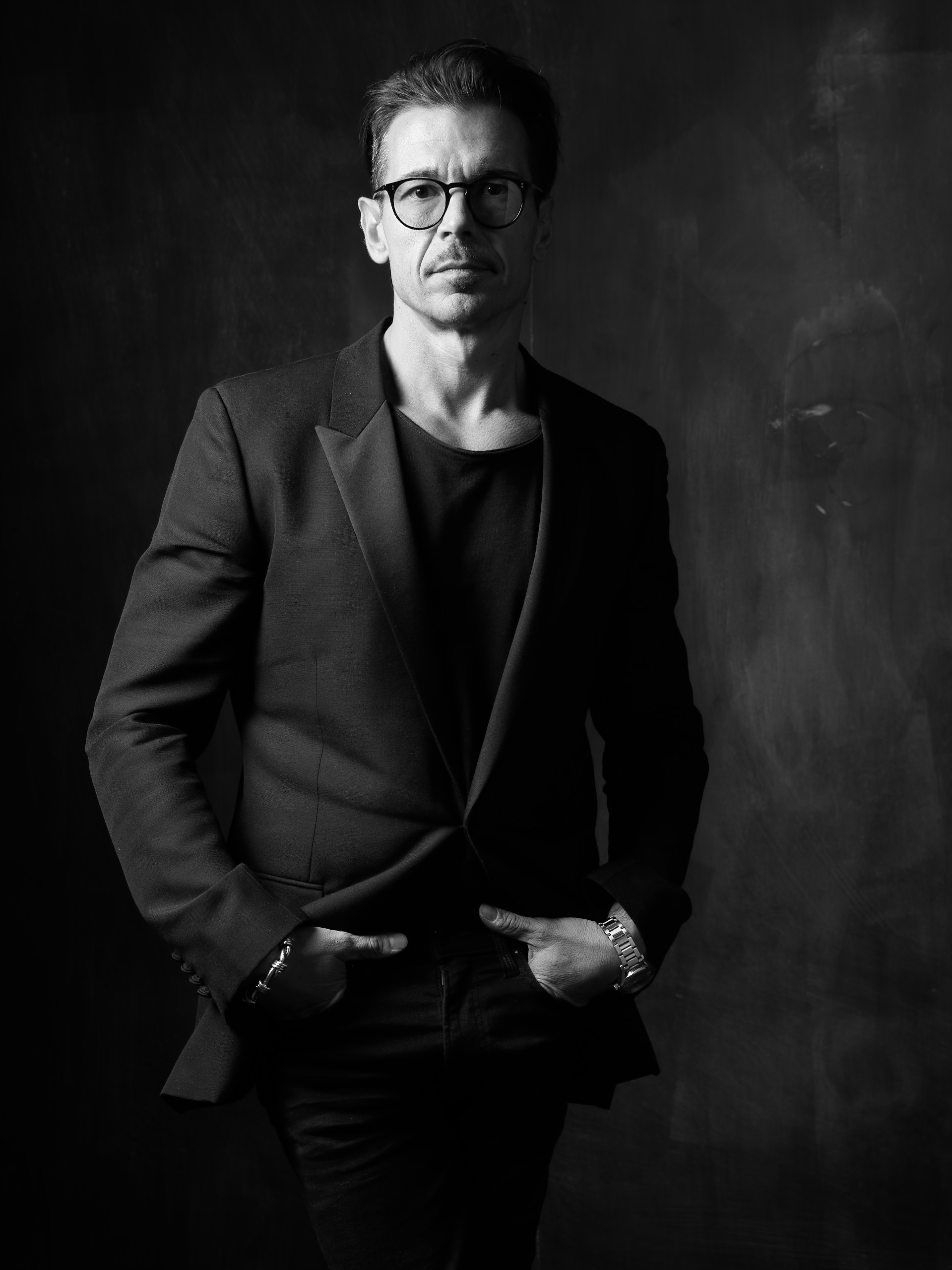 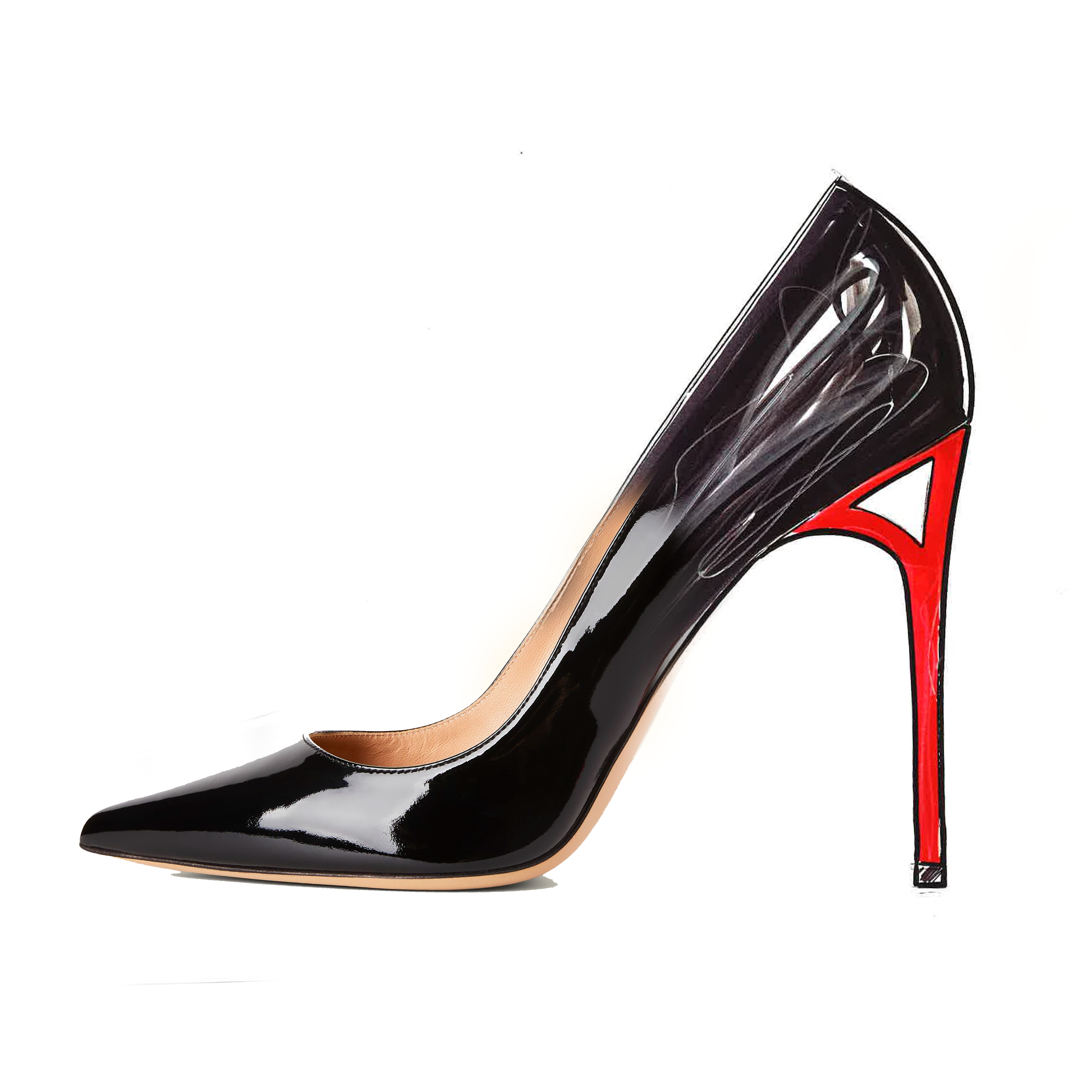