A native Italian, Mirco Scoccia is the son of footwear manufacturers and since a very early stage he started working in the family-run business while still studying. He doesn’t remember the exact moment when he knew he wanted to be a designer has he feels shoe design is literally in his DNA. After graduating Mirco attended the National Footwear Academy of S.Elpidio a Mare, Italy and right after he wins the ModaIdea Award in the Accessory category. He took his first strides in the footwear world working with two Italian Luxury footwear brand Fabi and Le Silla. 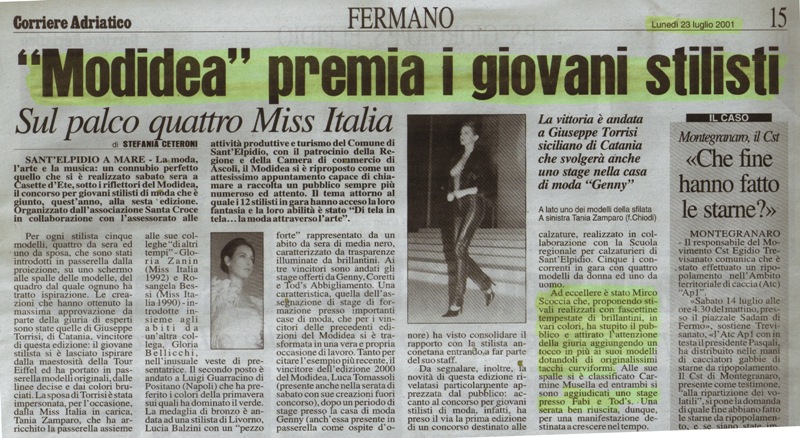 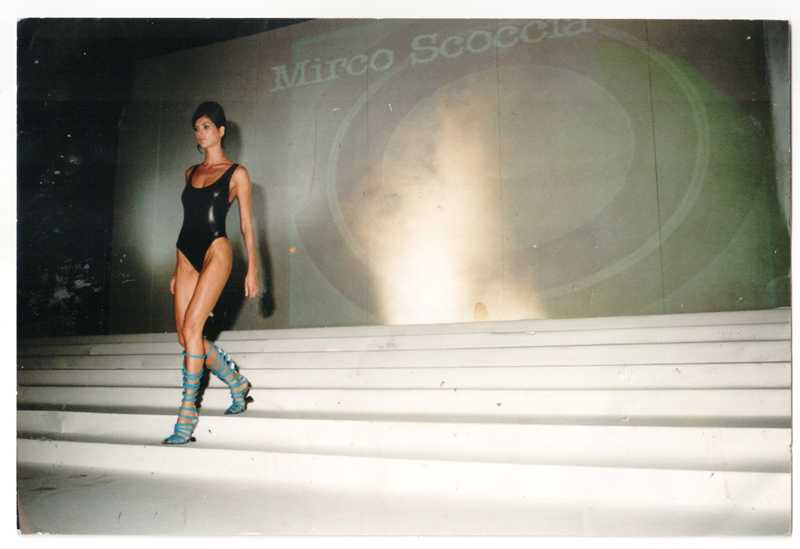 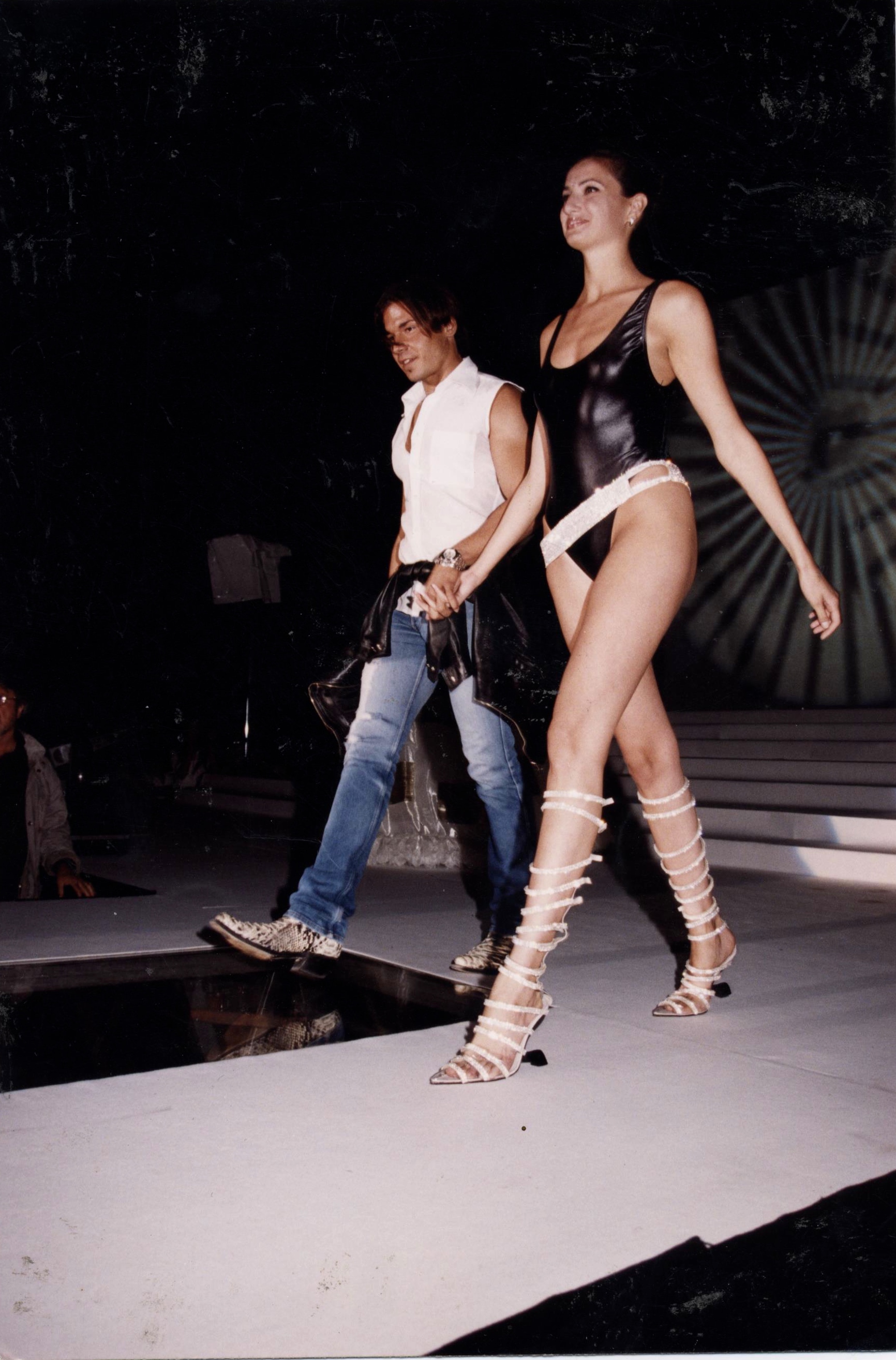 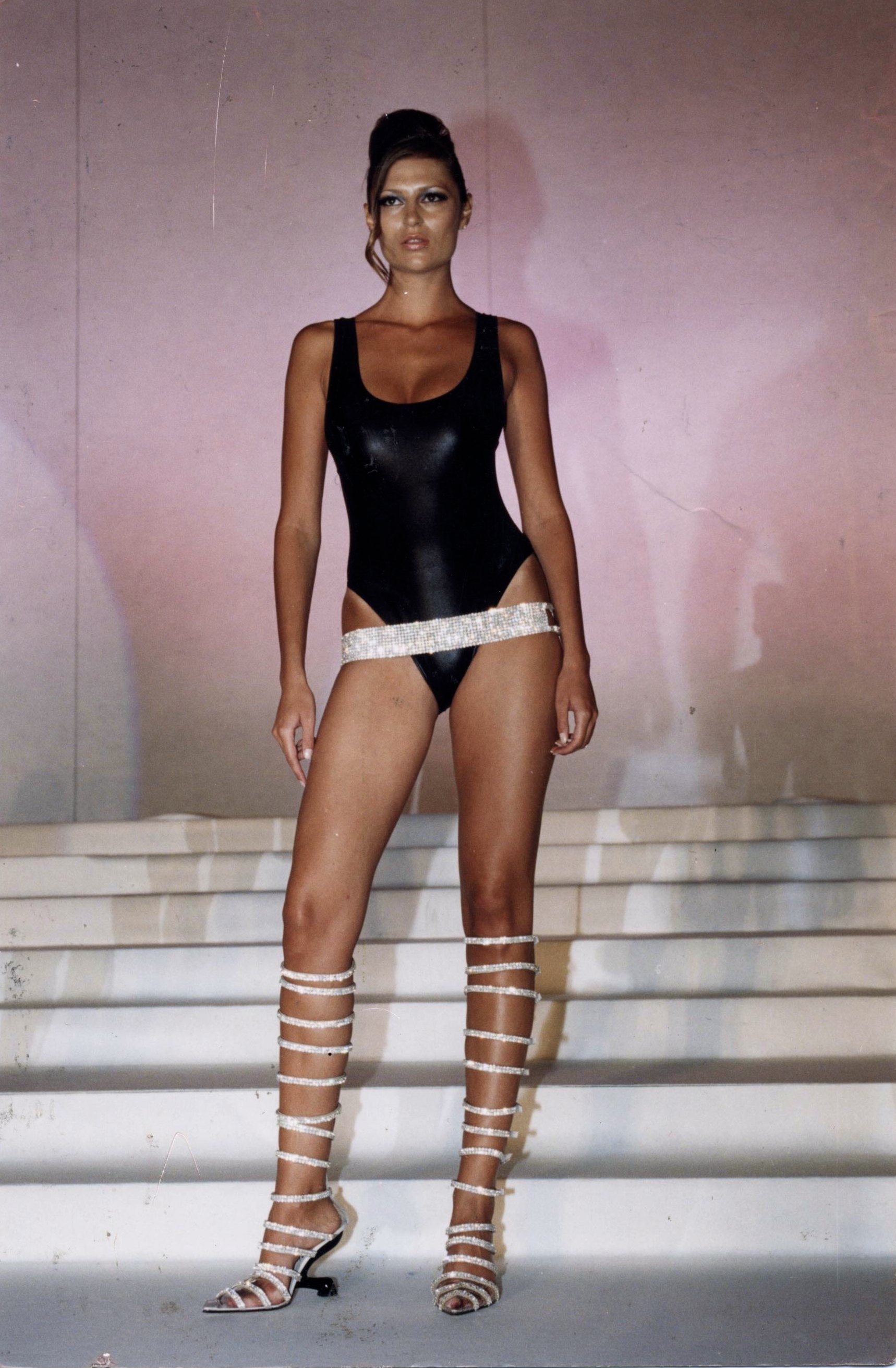 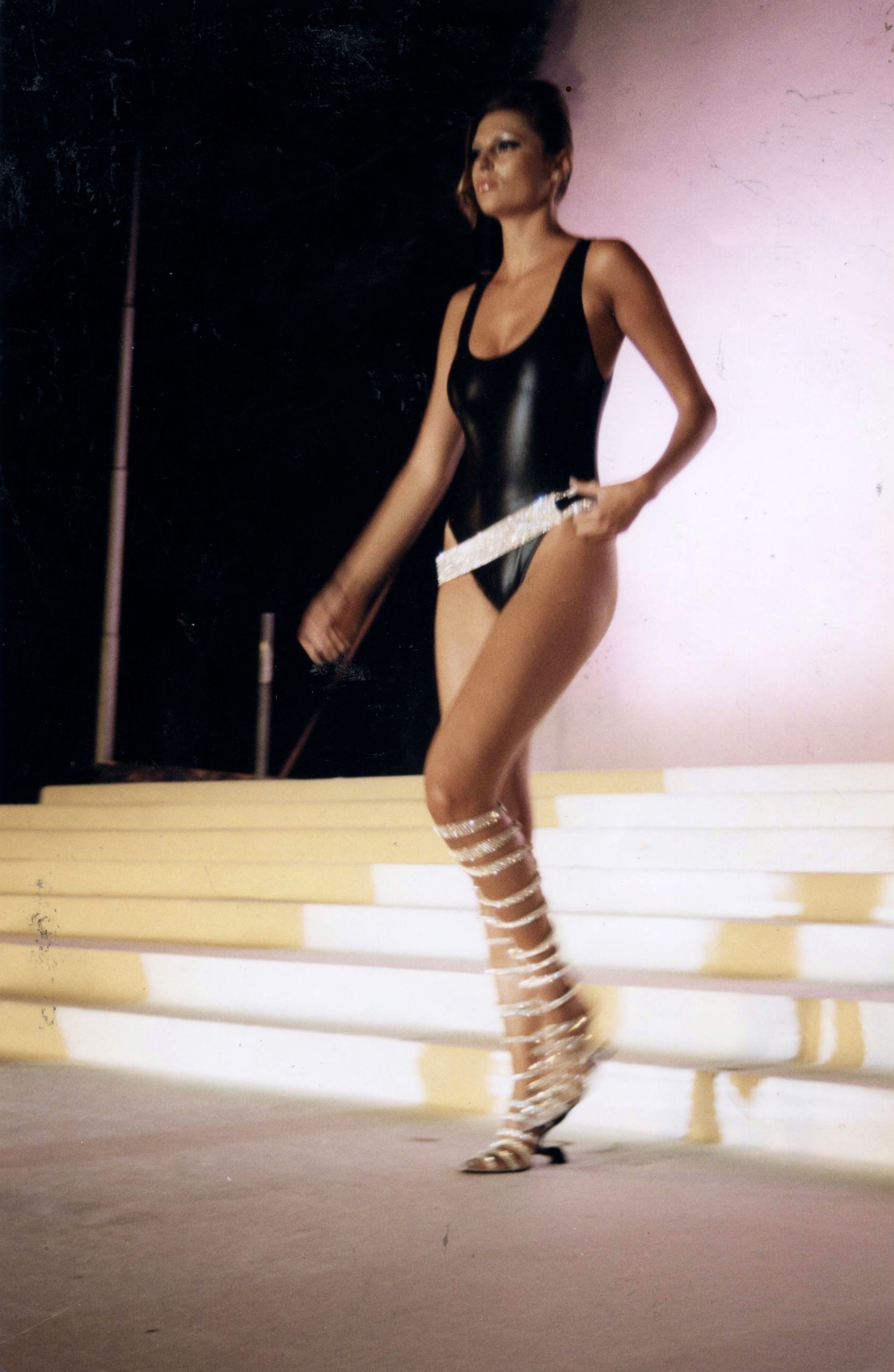 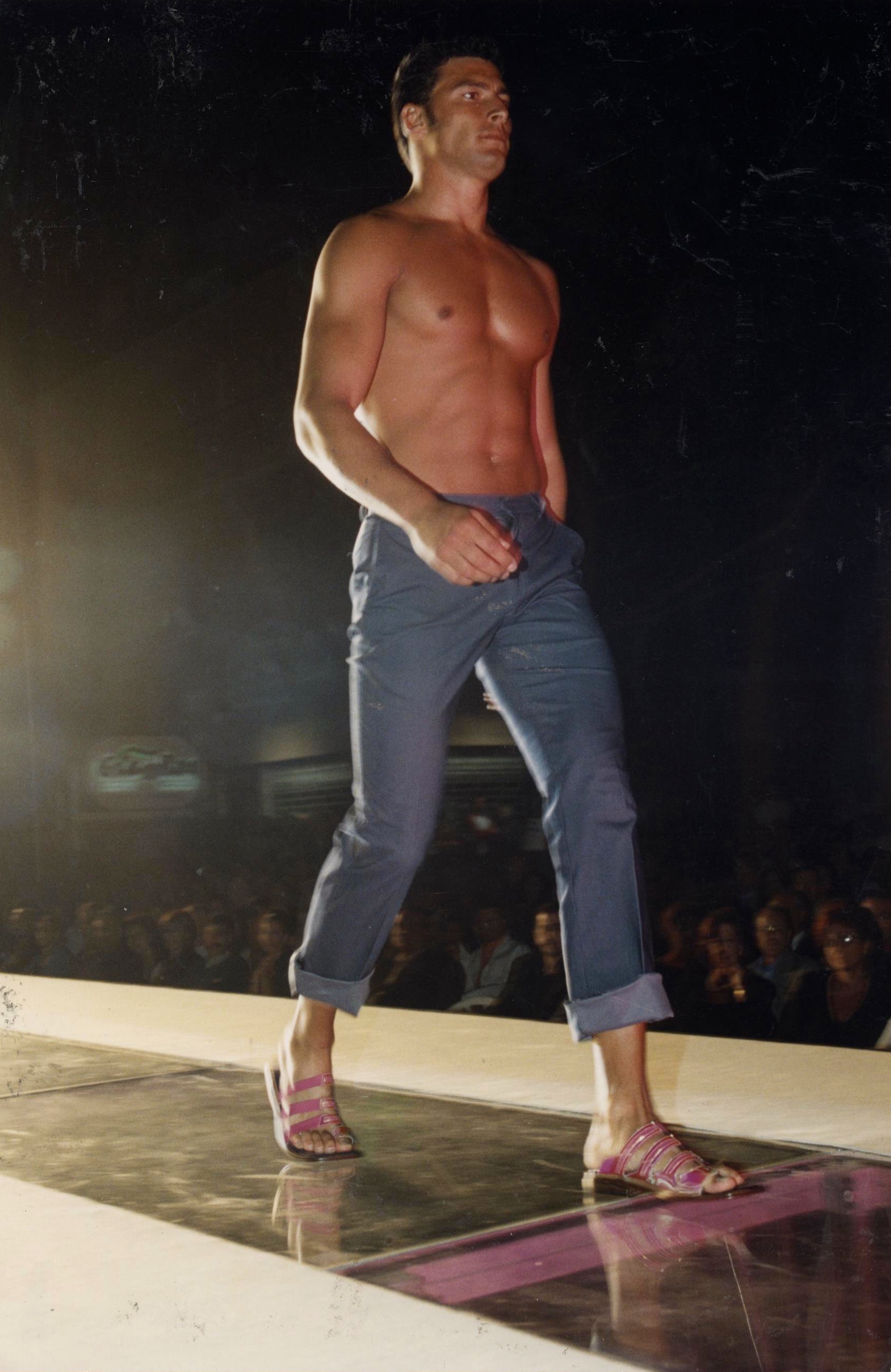 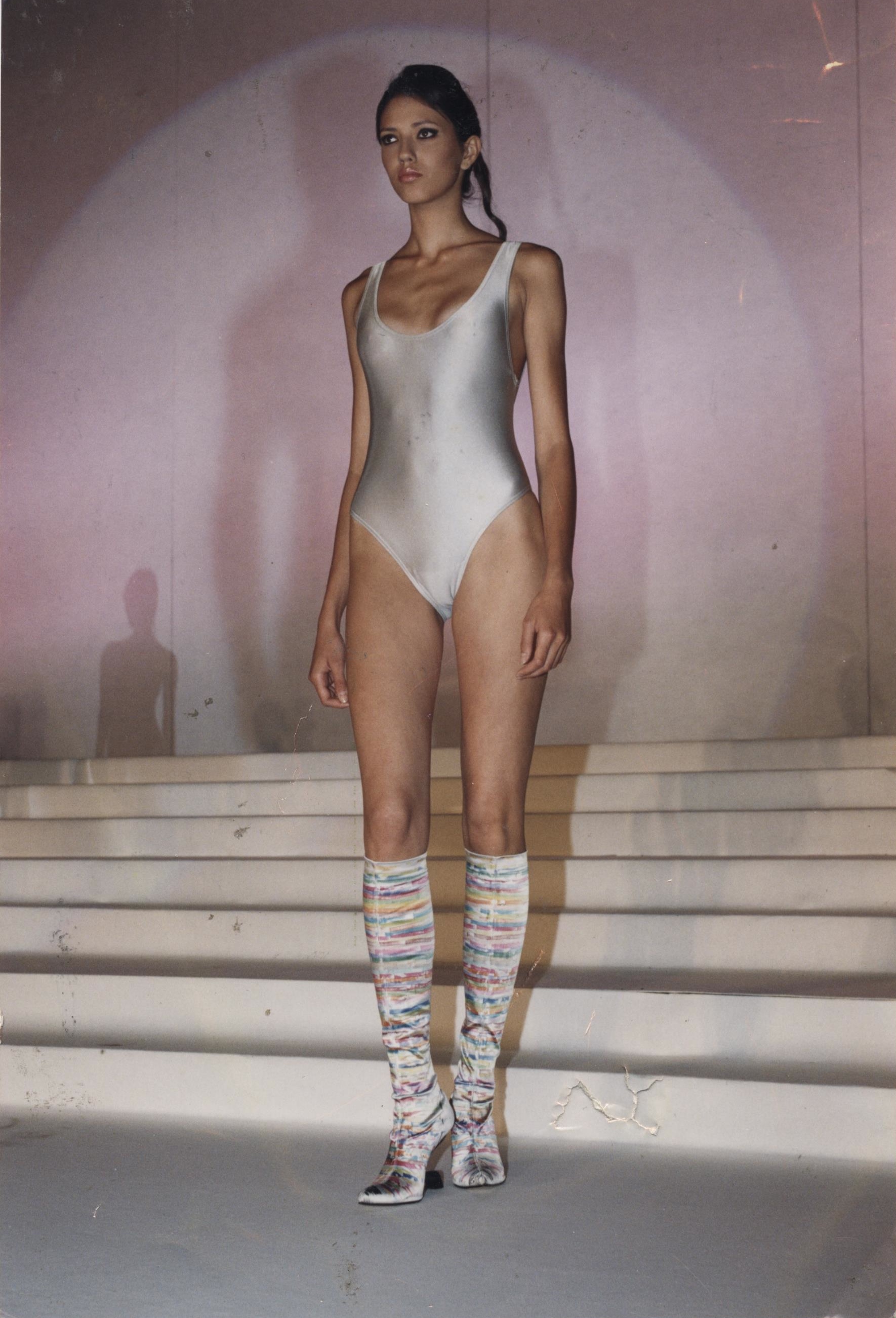